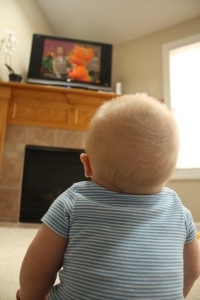 Have you been waking up at night and watching Mad Men and wanted to see how many nominations it got?  I would be ok with you watching Mad Men but switching the channel off of sports, seriously?

Son, I’ve got a lot to teach you.  I’ll turn the channel to PBS now so you can be mesmerized by the talking purple dinosaur.